Chelsea Football Club could find itself on an employment law injury list as a result of the saga surrounding former team doctor Eva Carneiro. Dr Carneiro very publicly incurred the wrath of Chelsea manager Jose Mourinho after she and male physio colleague Jon Fearn went to aid of Eden Hazard after being twice signalled by the referee to assist the injured player during a 2-2 draw with Swansea at Stamford Bridge on August 8.

Mourinho was visibly angry as Hazard then had to temporarily depart the field leaving his team – which had already suffered a sending off – with just nine players on the pitch.

It has been alleged by a member of the public that Mourinho shouted a pitch side insult, translated as ‘daughter of a whore’, as the incident unfolded. The manager later referred to his medical staff as “impulsive and naïve” even though they acted under orders from the referee. He further commented: “Even if you are a kit man, doctor or secretary on the bench, you have to understand the game.”

Those comments have attracted a glut of responses online, in print and on air. They carry an “additional layer of meaning” relating to an ‘age-old’ male view of women in the football industry, says Guardian journalist Anna Kessel who is chair and co-founder of Women in Football.

THE DISMISSAL OF STAFF MEMBERS

Both Dr Carneiro and Mr Fearn were subsequently removed from the match day staff at Chelsea – which in effect amounted to a demotion. However, it’s Dr Carneiro’s situation which has dominated the headlines – whose private life has been plastered over the front and back pages of newspapers and she whose been hounded by the Paparazzi. Dr Carneiro has since resigned her position at the club after taking legal advice.
The debacle has left Chelsea FC at potential risk of falling foul of employment legislation. How then may Mourinho and the club have crossed the line.

WAS THIS CONSTRUCTIVE OR UNFAIR DISMISSAL?

The club may face a claim of unfair or constructive dismissal. This would involve a breach in the terms of Carneiro’s contract of employment and her resignation in direct response to the breach. To be successful in the claim the team doctor must prove that the alleged breach took place and that it resulted in her making a prompt decision to leave her employment (case law indicates a maximum of six weeks although this may vary due to specific circumstances). A breach of a contract of employment could be constituted by many actions including demotion, discrimination or even a failure to pay an employee without sufficient reason to do so. It must also be noted Carneiro acted in accordance with rules of the game as medical staff have a duty to tend to an injured player when summoned by the referee. Unfair dismissal/constructive dismissal compensation is capped at £78,335 or a year’s wages should that figure be less.

The insult allegedly directed at the team doctor by the manager could, if proven to be fact, be the foundation for a claim of sex discrimination. The alleged use of the term ‘daughter of a whore’ could be construed as being aimed specifically at the female doctor rather than a simple mouthing of frustration at the situation by the team manager. The fact that the male member of medical staff was the first on to the pitch to respond to the injury will also be a relevant factor in such a case. Sex discrimination compensation is not capped and could well be very costly to the club should a successful case be taken by Dr Carneiro. 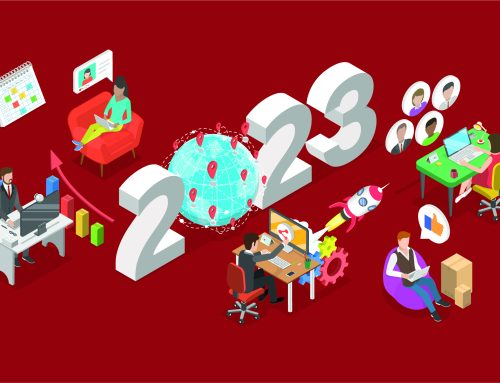 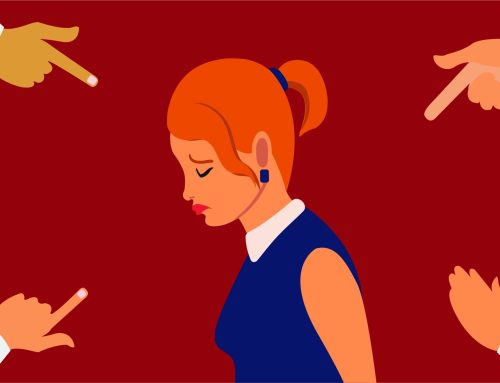 How Can an Employer Prevent Discrimination in the Workplace? 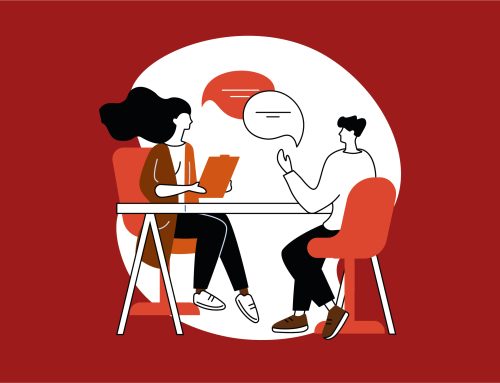 7 Ways HR Consulting Can be Beneficial for Your Business